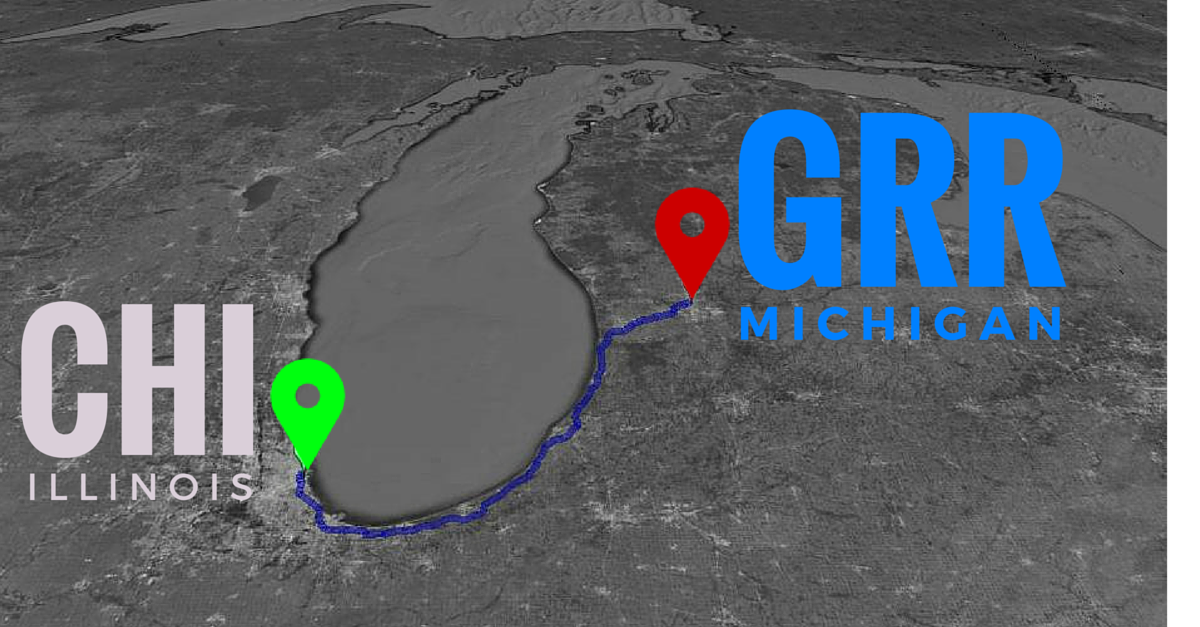 Ranked as one of the 25 Best Places to Live in the U.S.in 2019 (U.S. News & World Report), Top Up and Coming Cities (Thrillist) along with countless other awards including The Top Five Most Popular Destinations for Millennials (The National Assocation of REALTORS), Best Places to Retire in the U.S. (U.S. News & World Report), Top Places to Raise a Family (Forbes.com) Grand Rapids, MI has really made a name for itself.

But why are many new Grandrapidians (as Grand Rapids residents are known) moving here from Chicago?

Grand Rapids has a lot to offer.  Winning award after award in a variety of categories (for a great list of even more reasons by West Michigan check this out: The Right Place.) Think it might be right for you? Feel free to start exploring all Grand Rapids has to offer. Have questions? Just Ask – we’re known to be one of friendliest towns in the world as well!

Originally drafted in Jan 2016, this blog post has become one of our top performing posts, organically appearing in numerous searching. Updated now August 30 2019 with fresh links and updated data. Enjoy!