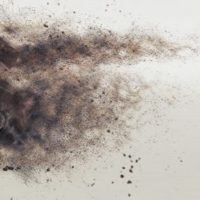 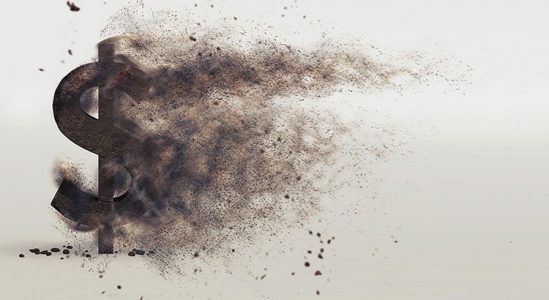 Last week, the National Association for Business Economics released their February 2019 Economic Policy Survey. The survey revealed that a majority of the panel believe an economic slowdown is in the near future:

Their findings coincide with three previous surveys calling for a slowdown sometime in the next two years:

That raises the question: Will the real estate market be impacted like it was during the last recession?

A recession does not equal a housing crisis. According to the dictionary definition, a recession is:

“A period of temporary economic decline during which trade and industrial activity are reduced, generally identified by a fall in GDP in two successive quarters.”

During the last recession, prices fell dramatically because the housing collapse caused the recession. However, if we look at the previous four recessions, we can see that home values weren’t negatively impacted:

“There’s no reason to panic right now, even if we may be headed for a recession. We’re seeing a cooling of the housing market, but nothing that indicates a crash.”

The housing market is just “normalizing”. Inventory is starting to increase and home prices are finally stabilizing. This is a good thing for both buyers and sellers as we move forward.

If there is an economic slowdown in our near future, there is no need for fear to set in. As renowned financial analyst, Morgan Housel, recently tweeted:

“An interesting thing is the widespread assumption that the next recession will be as bad as 2008. Natural to think that way, but, statistically, highly unlikely. Could be over before you realized it began.”

How will this impact your real estate plans? Let’s discuss. Reach out and we can talk the best course of action.