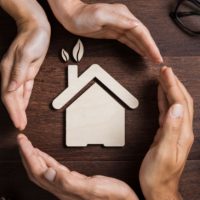 The Importance of Homeownership to the American Dream 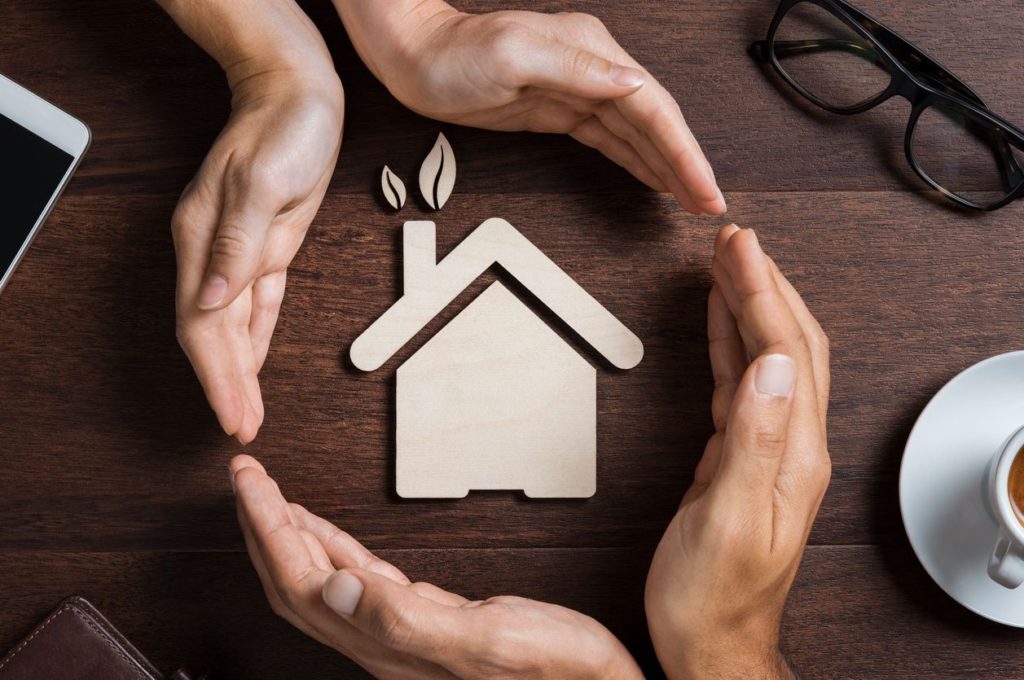 For centuries, people in this country have seen homeownership as part of the American Dream. Whether they were born here or immigrated from another country, they wanted to own a piece of America. With so many prominent societal changes over the last few decades, it is fair to ask if people in America still feel the same way about owning a home. The answer was made abundantly clear in two separate reports released earlier this month.

In their market trends report, As Housing Trends Shift, So Does Renter, Buyer and Seller Sentiment, Trulia revealed that:

“After two years of no change, the share of Americans who say that homeownership is part of their personal “American Dream” ticked up from 72 percent to 73 percent of Americans.”

At the same time, the National Association of Realtors released their Aspiring Home Buyers Profile. As the report explained:

The belief among the vast majority of Americans, whether they rent or own, is that purchasing a home still remains a major step toward accomplishing the American Dream.

Why It Makes No Sense to Wait for Spring to Sell
What is the Cost of Waiting Until Next Year to Buy? [INFOGRAPHIC]